A native of Austin, TX, Logan Daniel Garza has been writing soul-baring songs in the tradition of Glen Hansard and Damien Rice since he could string two chords together. He sings from a reckless broken heart and is drawn to intimate honesty.

After his first EP “Alpine Summer” released at age 18, LDG cut his teeth as an engineer and producer in several studios around Austin. During that time he patiently crafted his self-produced debut LP, “Sincerely,” which released in 2020. 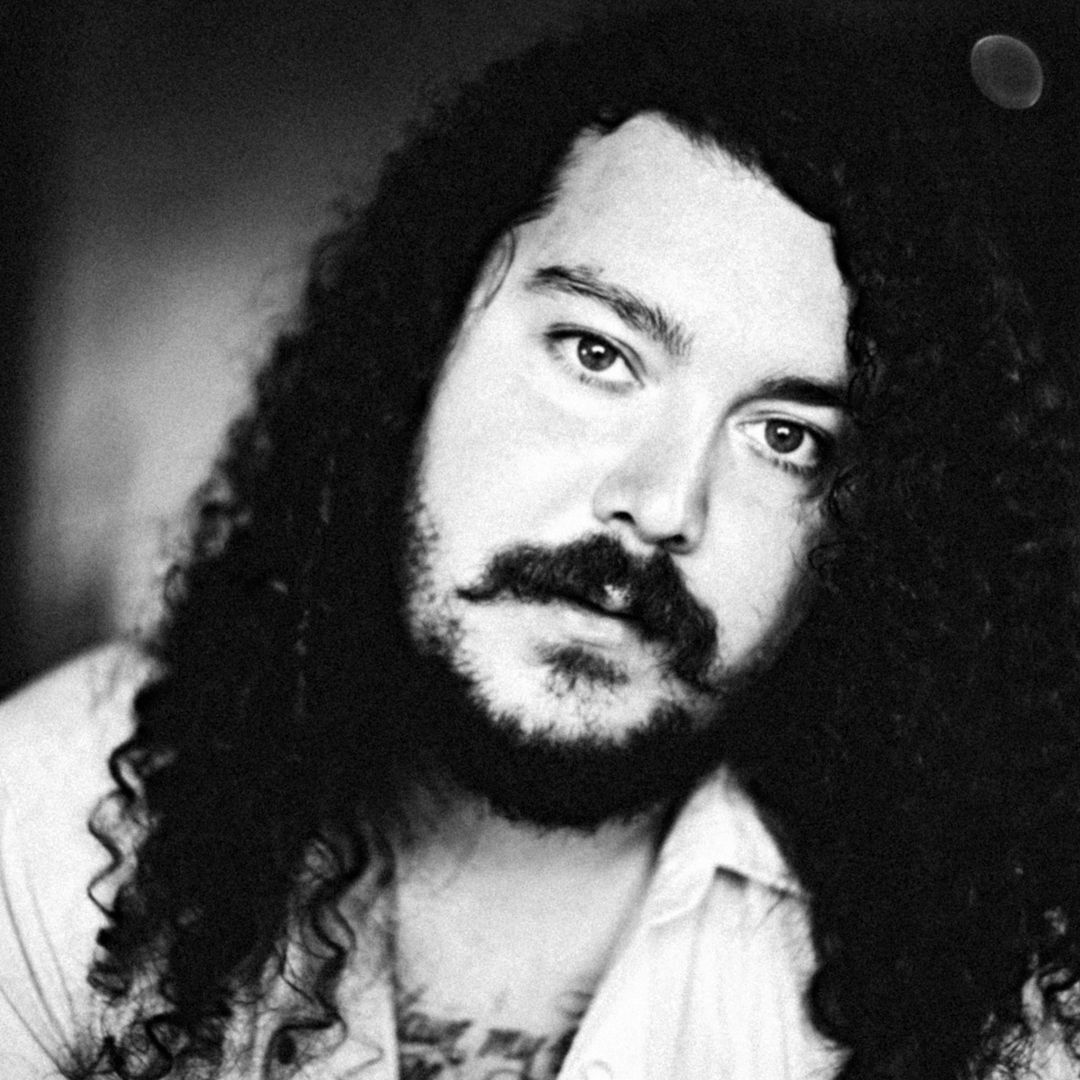